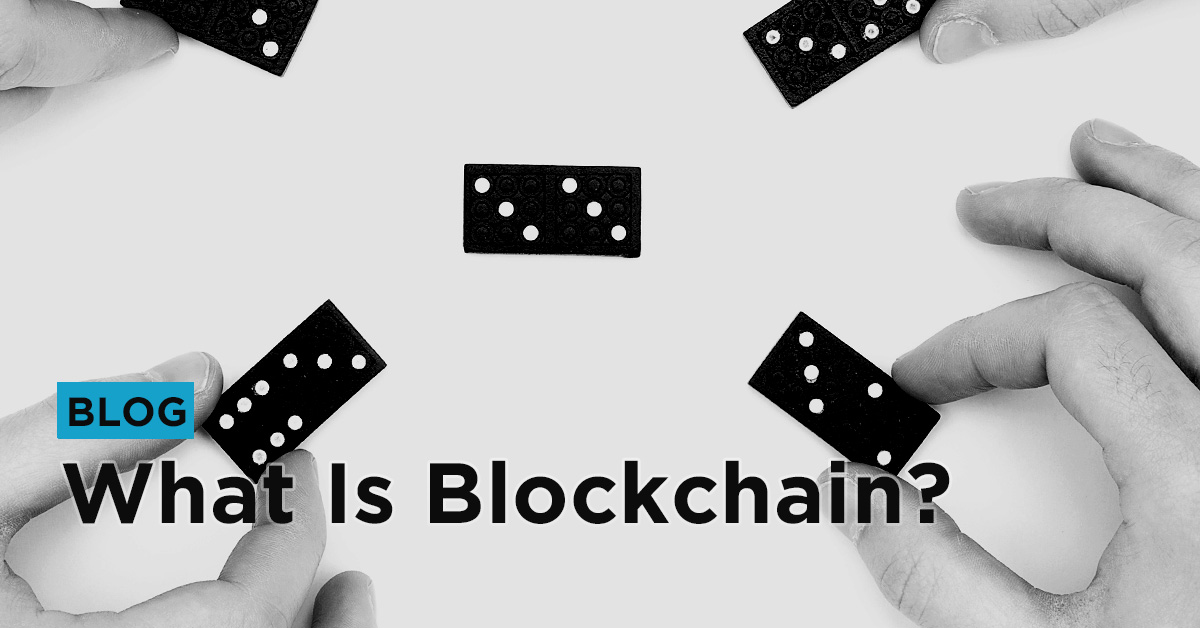 Blockchain technology is becoming a game-changer for many industries, in part, for its security and transparency features. But first… what is blockchain?

A blockchain is a registry of data that acts as a decentralized ledger shared among various computers or “nodes” to reliably and securely record transactions. So, the information of the transactions will register into a blockchain as “blocks” of data. Then, these blocks will connect chronologically, forming some kind of “chain.”

The security and trustworthiness of this technology lean mostly on its decentralization attributes. Each one of the nodes in a network contains a copy of this ledger. The nodes must verify and validate each transaction before it appends to the chain.

Also, a user can’t erase or alter any record in a blockchain. In other words, a blockchain will only grow in size. So, to amend a record, a new transaction must be validated and added to the chain.

Each block must include the following information:

(TL;DR at the end of the article).

How a Blockchain Works?#

To better understand how a blockchain works, we can compare these decentralized ledgers to a domino game where the players are the nodes. This means that all the players have visibility on what happens on the board. Also, the nodes are aware that there is a set of rules for the game. For instance, a person cannot skip a turn or play a domino tile where it doesn’t match, because the other players in charge of validation will eventually draw it back. In fact, that’s the responsibility of the nodes in a network. 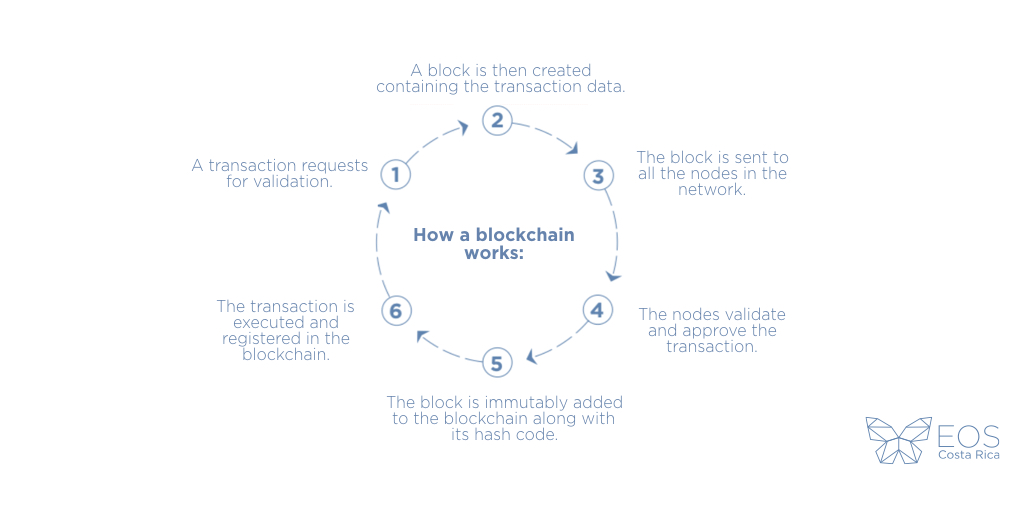 Likewise, blockchain technology allows decentralized registries of data. In particular, blockchain may enable the automatic and autonomous execution of transactions, meaning that now the users can manage their transactions directly and securely, cutting the middleman. How? The nodes must verify that everyone around the board (either anonymously or with know identities) plays by the rules. This is known as “consensus.”

For example, a logistics company may choose to assign the computer nodes to organizations across the supply chain, including tax authorities, ports, suppliers, and wholesalers. So, this will most likely increase trust among the parties because now all of them can validate each transaction and have visibility throughout the logistics process.

Additionally, when deploying blockchain, users can be anonymous or use a pseudonym. If so, the registries (the blocks) will remain cyphered to protect their privacy and security. Therefore, any transaction request that they make, be it, for example, sending cryptocurrencies, logging an accounting entry, or adding information to a medical record, must be verified and validated by the nodes.

Back to the domino example, let’s say someone adds a new tile (a Block Producer) and, at the same time, the rest of the players close their eyes to not see who’s playing. At the end of the turn, all the players open their eyes to validate the new tile.

Subsequently, after the majority of the players agree the transaction was valid, the block appends to the chain. At this point, the block will remain immutable and can no longer be changed or removed from the chain. Thus, the block is irreversible, evading any fraud or unauthorized changes.

In summation, being a decentralized network adds layers of security to a blockchain. Additionally, each block is linked to its predecessor by a unique code known as a “hash.” This hash code represents the data in the block. The hash is fundamental for traceability purposes and for preventing cyberattacks. Accordingly, a hacker who’s trying to modify data in a blockchain must try to hack all the hash codes in a chain, making it nearly impossible.

In other words, back to the domino example, this might be a way to verify that the number in the tiles in a chain match following a logic order.

In particular, smart contracts are codes programmed to execute automatically and autonomously when the requirements are met. For example, let’s imagine two people are playing coin toss. They agree that if it lands heads, person A must pay person B $100. But, if it lands tails, person B must pay person A the same amount. There are no questions asked, as there are only two possible outcomes and they both have visibility of the truth. Hence, the same happens with a smart contract in a blockchain.

Some use cases of blockchain are:

EOS Costa Rica operates since 2018. Our team develops blockchain-based solutions with great attention to detail in creating user-centered dapps for enterprise use. We also provide resources to the EOSIO infrastructure and promote the local EOSIO ecosystem. Let’s talk about how you can implement this technology into the operations of your organization.

A blockchain acts as a distributed ledger of information shared by a network of trusted computers that validate each new transaction before adding it to the registry. This “chain” of data can only grow in size, meaning that to amend a record, a user must request a new transaction. This makes data in a blockchain practically unalterable and avoids human error when recording transactions.

Some use cases of this technology are: